You are here: Home

Referral from Adrian and Shannon Crozier

I also wish to thank you once again for coming to my aid when I thought that all was lost.

My story in short is that I purchased a 1981 Ford Cortina XR6 from a gentleman in Bloemfontein. After much negotiation as well as tackling the daunting task of travelling to Bloemfontein from Cape Town and back with the vehicle I really thought the next step would be easy . I took the vehicle for roadworthy only to discover that one of the digits on my engine number did not correspond with that recorded on the registration papers. To complicate matters further it later transpired that the Vin number also did not correspond with that recorded on the vehicle’s registration papers. I was about to return or sell the vehicle until I learnt about the work Cheryl does. She personally  collected the vehicle, took it for engine clearance. She also dealt with the issue regarding the Vin number which eventually turned into a Vin update  application and thus giving the vehicle a new identity.

Cheryl managed to have the car registered in my name within weeks. The entire process would have taken me months over and above the frustration I would have had to endure as well.   This process included the application for a personal number, XR6 1 WP  which was processed and delivered to me by Cheryl.

I am eternally grateful for your kind assistance and perseverance especially where I had given up. You have taken the inconvenience of the process upon yourself and I appreciate all that you have done. 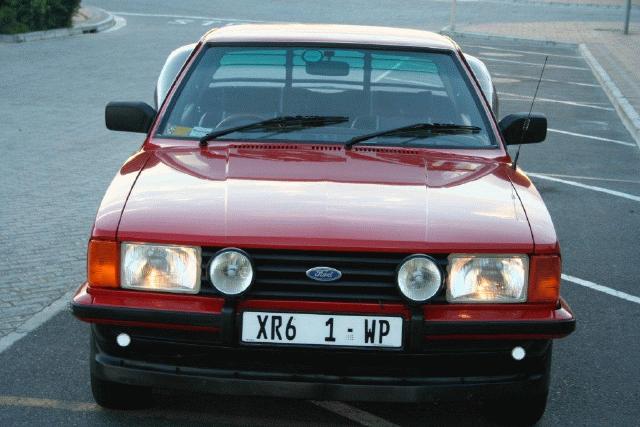 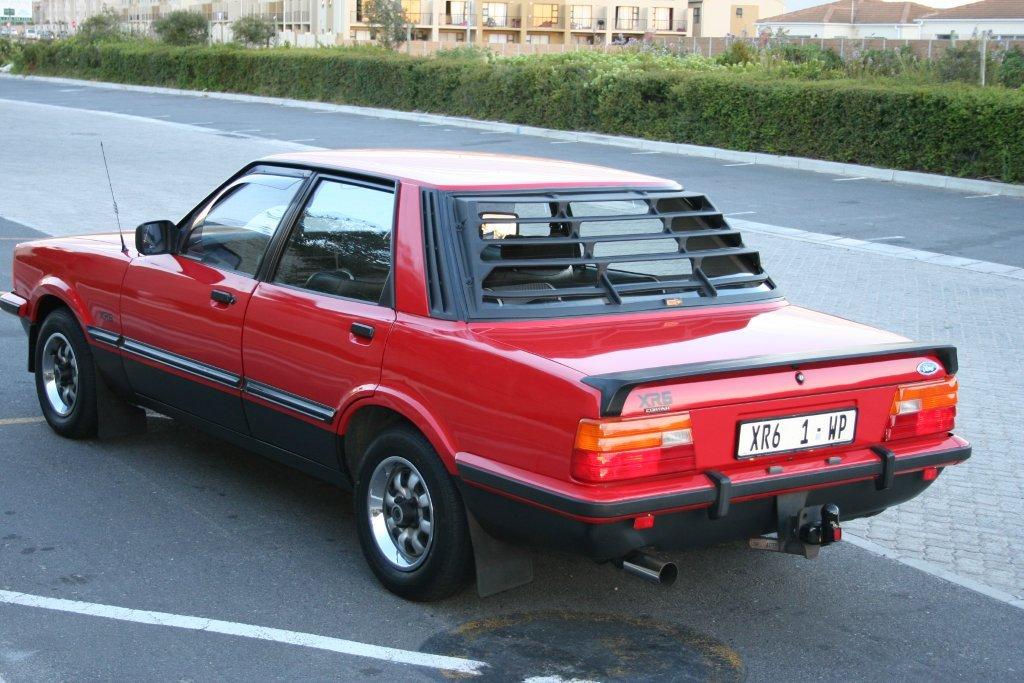